Without a doubt, the heart and soul of Puerto Vallarta can be found in its downtown area, El Centro. In fact, no visit to Puerto Vallarta would be complete without thoroughly exploring the broad diversity of cultural, gastronomic, historic and entertainment options available here. This is where the action is, a sensory and cultural feast never to be forgotten. Eclectic and bohemian in feel with world-class offerings, its dining and art scenes are extraordinary, the nightlife abundant, no visit here complete without a stroll and people-watching session on the popular oceanfront Malecon. Dotted with fascinating monumental public art, one side is lined with intriguing shops, restaurants and bars, a gorgeous bay vista on the other. The local color here so rich it’s absorbed by osmosis, performances of all stripes take place here every evening, spectacular events frequent at the Los Arcos outdoor amphitheater across from the main plaza — all free of charge. El Centro’s narrow cobblestone streets are great fun and can be challenging to navigate, especially those running east to west up the mountainside in the El Cerro and Gringo Gulch neighborhoods — the latter where Liz Taylor and Richard Burton lived.

El Centro’s southern border is the Rio Cuale river, which splits downtown Vallarta in two, creating the two unique communities of El Centro and, well… there are so many names for the south side of the Cuale River but we refer to it here as Emiliano Zapata. As the Cuale river makes it way into the downtown region it forks, creating the tiny island of Isla Rio Cuale, which offers a flea market, restaurants and shops as well as an interesting museum, an active cultural center, and relaxing green spaces. 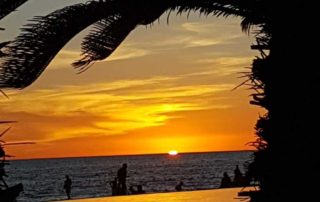 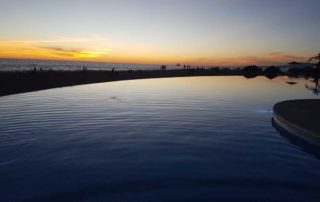 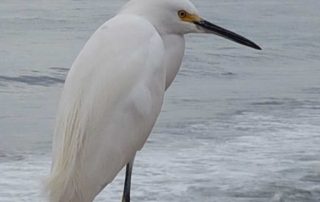 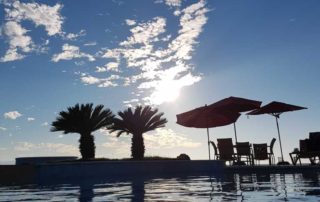 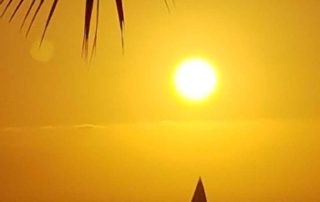 El Centro can be easily accessed from points north and south of Puerto Vallarta. Unless you drive through the Libramiento (or overpass), it is impossible to cross the city without passing through El Centro. Street parking is available, although your best bet is to park your vehicle in one of the two parking lots available in the area—the underground parking garage at Parque Hidalgo on the north end, and the Benito Juárez parking lot right before Isla Río Cuale on the north end—and walk to your destination. Public transportation and taxi cabs are readily available, should you prefer to take a short ride within the area. Strolling leisurely from one end of El Centro to the other should take you less than an hour.

The large number of art galleries, restaurants and night clubs, not to mention public performance spaces, contribute to make El Centro an area in which there is always something going on. Here are some highlights: 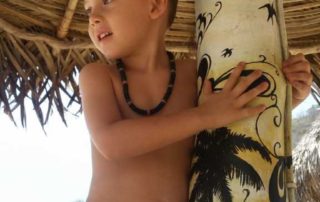 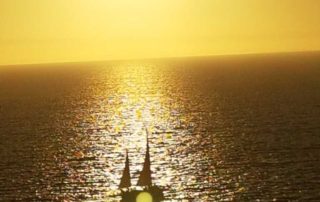 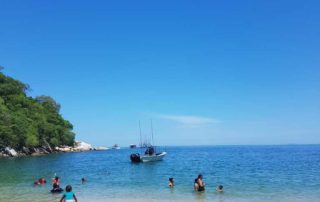 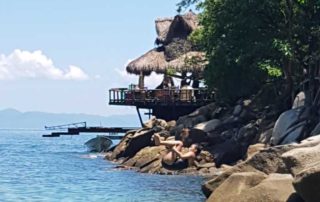 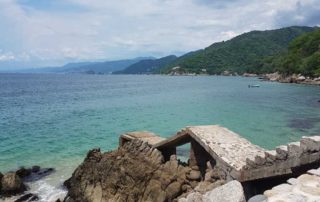 There are three performance venues in El Centro: Teatro Vallarta, a 900+ seat theater, CECATUR Auditorium, a 350+ seat theater (corner of Matamoros & Zaragoza St.) and the Aquiles Serdán public amphitheater, commonly known as Los Arcos, in the Malecón across from Puerto Vallarta’s main plaza. All three venues feature a variety of performances geared to English and/or Spanish speaking audiences. Performances at Los Arcos are usually sponsored by the city’s Cultural Department and are free. In addition, temporary performance spaces are frequently erected throughout the Malecón for music and dance performances.

The area we refer to as El Centro begins right after the Hotel Zone, as you are heading into town from points north. In fact, you know you’ve arrived once the pavement on Francisco Medina Ascencio, Puerto Vallarta’s main thruway, has been replaced by brick roads and cobblestones. It is divided into several colonias, or neighborhoods, one of which is, in fact called El Centro.

Downtown Vallarta has more landmarks than any other part of Costa Vallarta. The Malecon, especially after the renovations in done in 2011, is probably the most popular, and it leads to a few other popular landmarks; the town plaza, the Los Arcos amphitheater and the Church of Guadalupe. Along the Malecon are a number of sculptures, many of which have becomes landmarks themselves. The most famous would be the Seahorse, which has been the symbol of Puerto Vallarta for many years, and used in the destination’s logo. 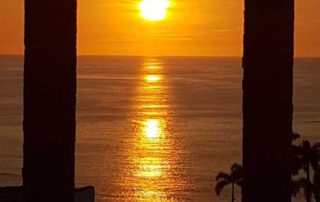 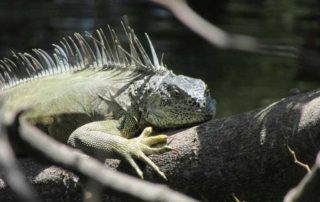 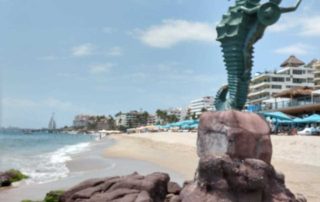 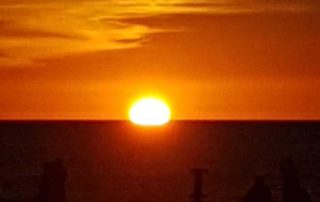 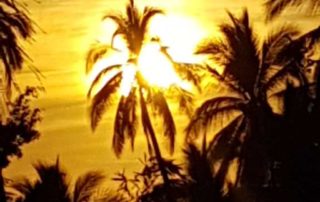 There are more nightclubs along Puerto Vallarta’s popular Malecón than in any other part of town, each of which offering its own style of entertainment, from live bands to top dj’s for dancing the night away. Many nightclubs stay open until the wee hours and for those still going after midnight, this is usually where they end up.

Although the name is not commonly used (and neither is it used for bathing), the proper name for the beach at Puerto Vallarta’s Malecón is Playa Dorada. Further north, in Colonia 5 de Diciembre, the beach is more commonly used for walking and swimming, and can be easily accessed through several dead-end streets. Most people prefer the Los Muertos beach in Emiliano Zapata for swimming.